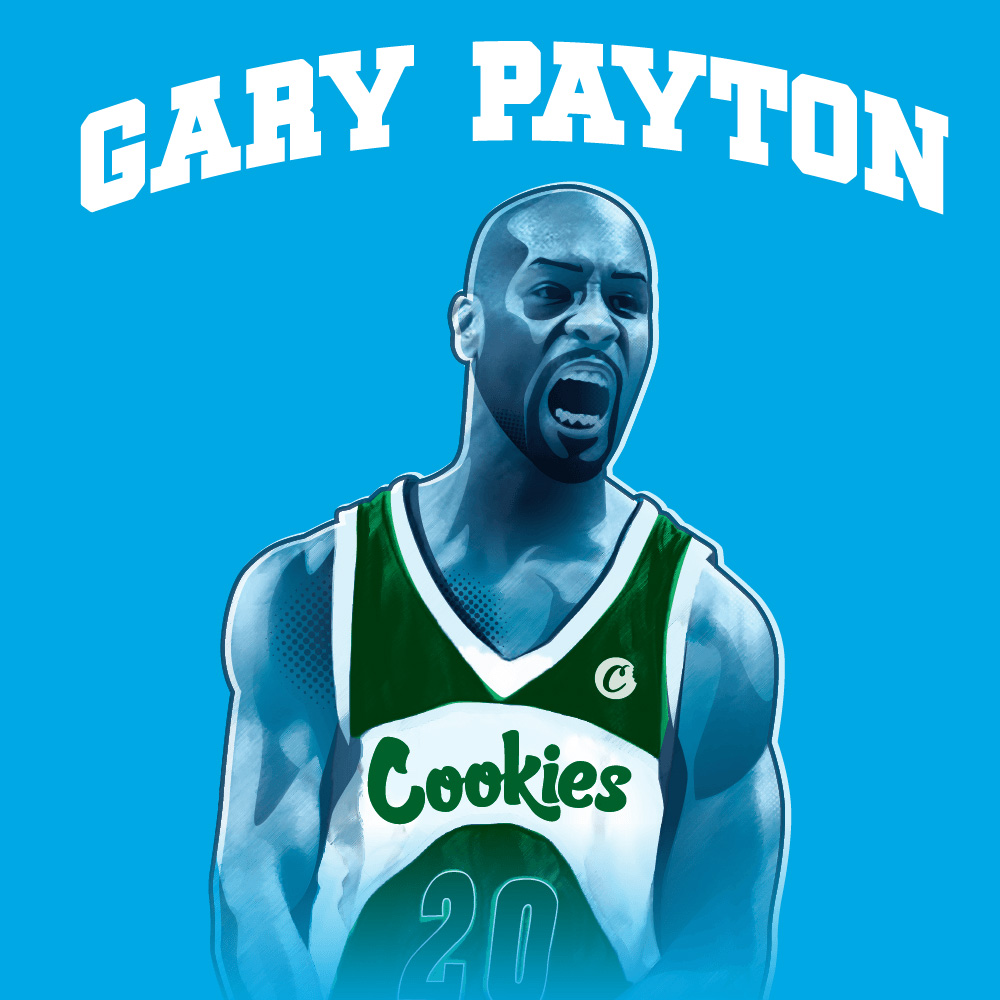 Bio: Gary Payton is a former professional basketball player. He started at the point guard position. He is best known for his 13-year tenure with the Seattle SuperSonics, and holds Seattle franchise records in points, assists, and steals. He also played with the Milwaukee Bucks, Los Angeles Lakers, Boston Celtics and Miami Heat, the last with whom he won an NBA championship. He was nicknamed "The Glove" for his excellent defensive ability. He was inducted into the Naismith Basketball Hall of Fame on September 8, 2013. Payton is widely considered one of the best point guards of all time and is the only point guard that has won the NBA Defensive Player of the Year award. He was selected to the NBA All-Defensive First Team nine times, an NBA record he shares with Michael Jordan, Kevin Garnett and Kobe Bryant. He was also a nine-time NBA All-Star and a nine-time All-NBA Team member.