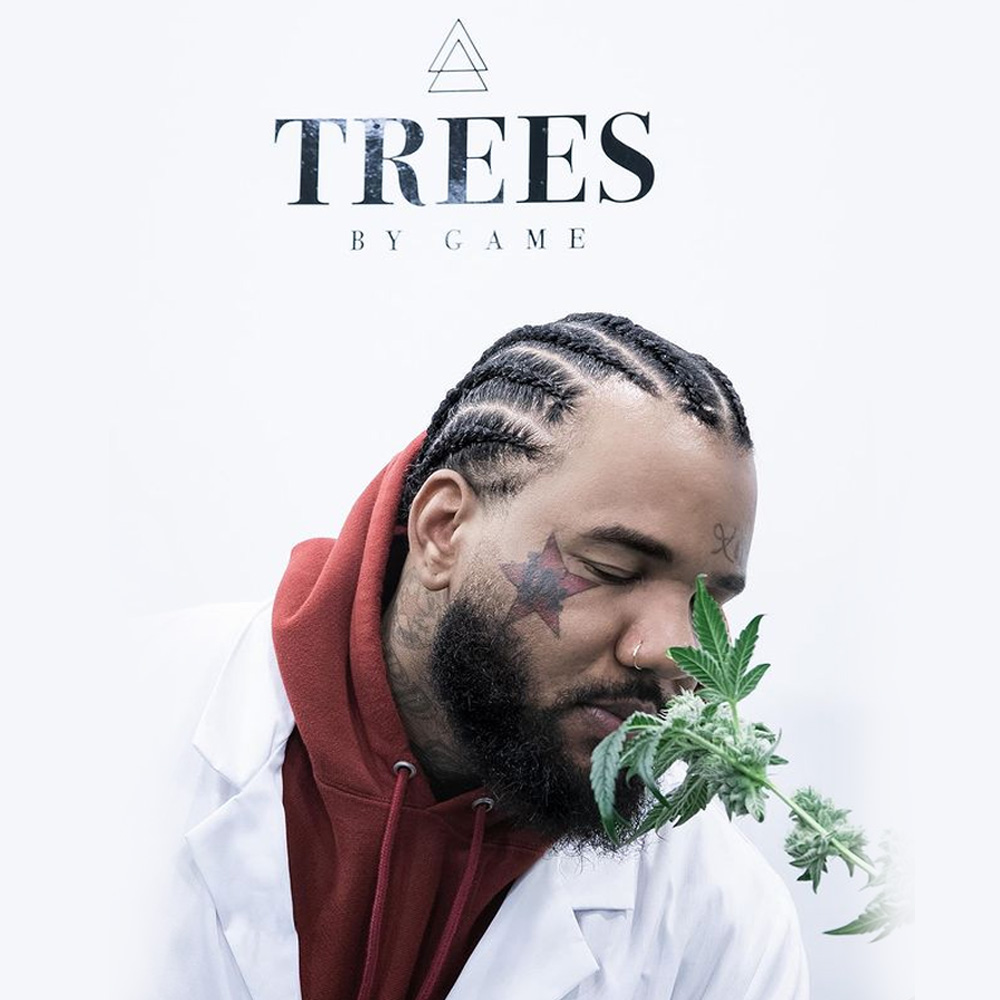 Bio: The Game, a Compton, Calif. rapper released his debut album, The Documentary in 2005 under Dr. Dre’s Aftermath Records. Since then he’s released nine studio LPs — injecting his own West Coast swagger and music, that practically screams Los Angeles in every song, into hip hop. The Game, Jayceon Terrell Taylor, continues to build a SoCal legacy through his launch of Trees by Game, a California cannabis brand.

Product Bio: Change your game with premium hand picked cannabis from West Coast Hip Hop icon, The Game. Each Trees By Game product is tested and certified by Game himself, meaning fans never smoke anything he wouldn’t .Tree is a cannabis experience as powerful as the very lyrics he raps. His products feature a range of pre-rolls and flower.