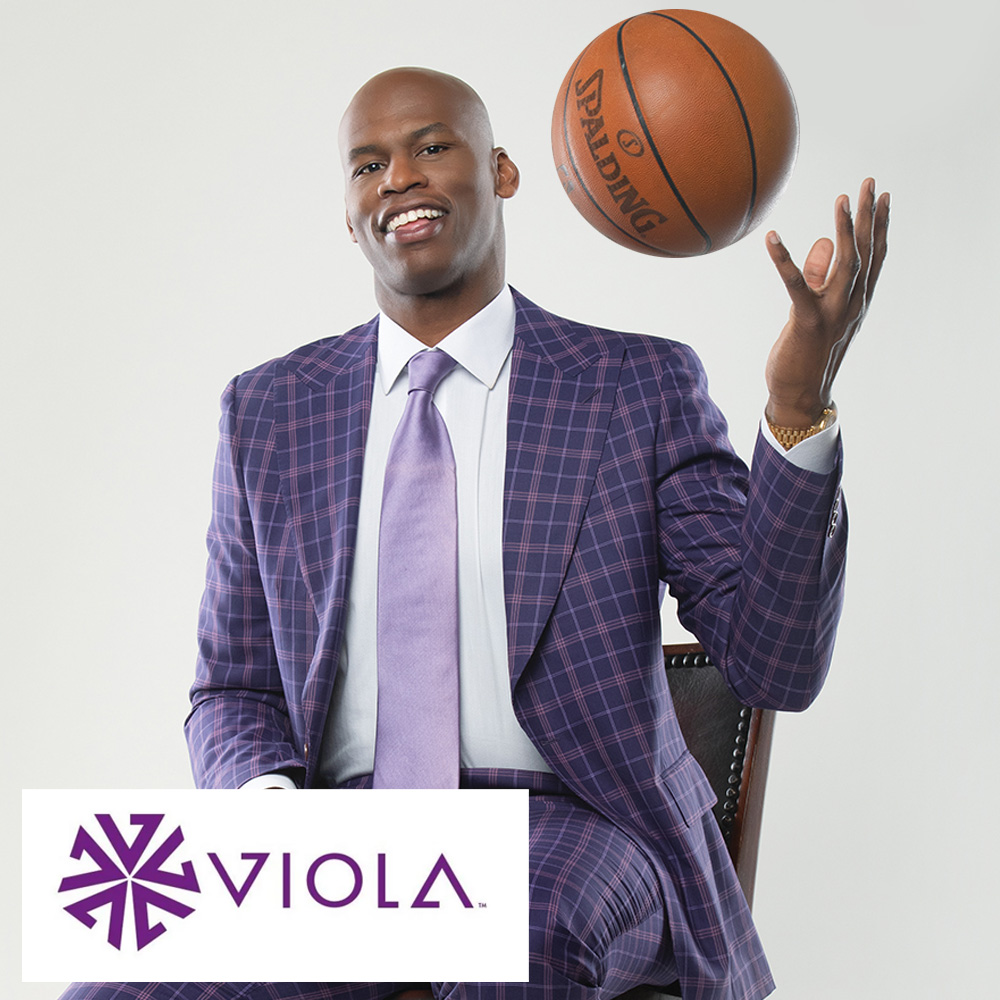 Bio: Al Harrington is the founder of cannabis company, Viola, Inc. A brand inspire by his grandmother, Viola Harrington, who was a sufferer of various ailments including glaucoma and diabetes. After seeing how cannabis helped her life, Harrington created a brand to help others through cannabis like it helped his grandmother. He is more known for his career as a National Basketball Association, NBA player. During his 16-year career, Harrington played for the Indiana Pacers, Atlanta Hawks, Golden State Warriors, New York Knicks, Denver Nuggets, Orlando Magic, and Washington Wizards. He briefly played with the Fujian Sturgeons of the Chinese Basketball Association. Al was first drafted at the age of 18, making him one of the youngest NBA players in history. Harrington is currently an active member of the Minority Cannabis Business Association (MCBA), the Cannabis Trade Federation, and Tidal Royalty’s Advisory Board.

Product Bio: Founded in 2011 by NBA veteran Al Harrington, Viola has integrated the latest cutting-edge technology with its own proprietary procedures designed for every stage of the cultivation, extraction and production process. Viola is known for its wide variety of product offerings including high-quality flower to premier butane extracts. Viola operates in Colorado, Oregon, Michigan, California, Arizona and Nevada.