“The Cavi Cone is a pre-rolled cone that comes packaged in individual travel and storage tubes. Inside the perfectly-packed cone, you’ll find our signature Caviar Gold (a combination of the perfect bud, hash oil, and kief) as well as even more hash oil – making it *the* strongest pre-roll available. Aroma: Cavi Cones carry a surprisingly strong scent for a pre-roll. The intermingling of various odors is pleasant and enticing – allowing you to pick up on every part of the Caviar Gold within. ”

As its name indicates, this strain often takes on the appearance of an ice sculpture, glistening from the staggering amount of resin that coats a well-balanced ratio of flowers and leaves. Giving off a strong aroma of diesel mixed with sweet and floral undertones, ICE is reported to produce euphoric and uplifting effects despite its indica-dominant lineage. 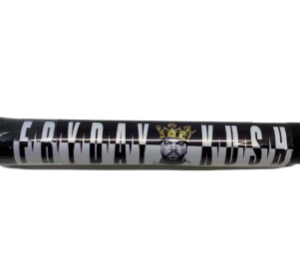 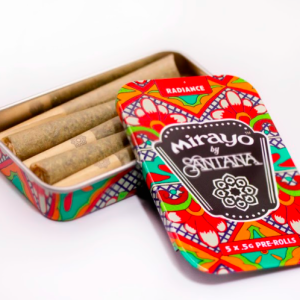 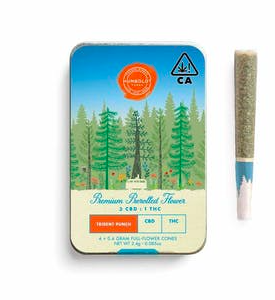 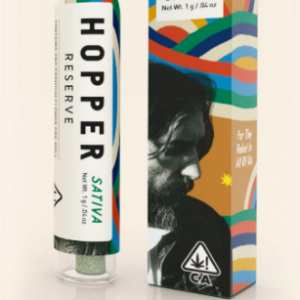