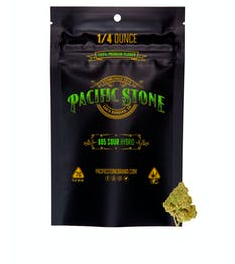 Sour OG is a true 50/50 hybrid, with users reporting both sativa-like and indica-like effects. At first, Sour OG is reported to produce an energized head high that's then followed by a deep body high (think couchlock). Sour OG is associated with feelings of happiness and chattiness. On average, Sour OG's THC/CBD potency is about 20% THC and less than 2% CBD.

Sour OG produces an initial aroma of diesel gasoline followed by an earthy, floral, and piney smell, which speaks to its lineage as a cross between Sour Diesel and SFV OG Kush.

TOP PICKS FOR YOU 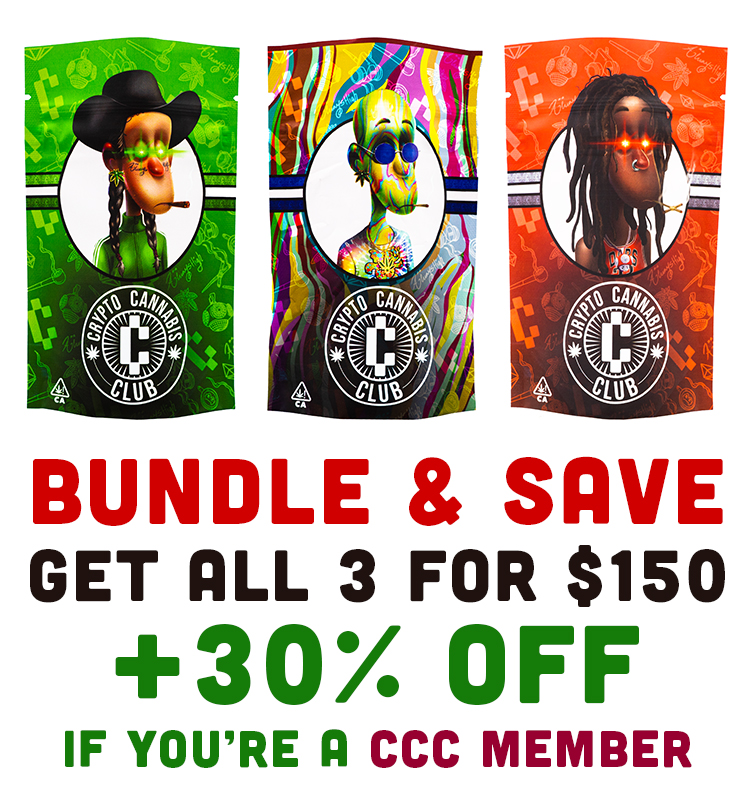 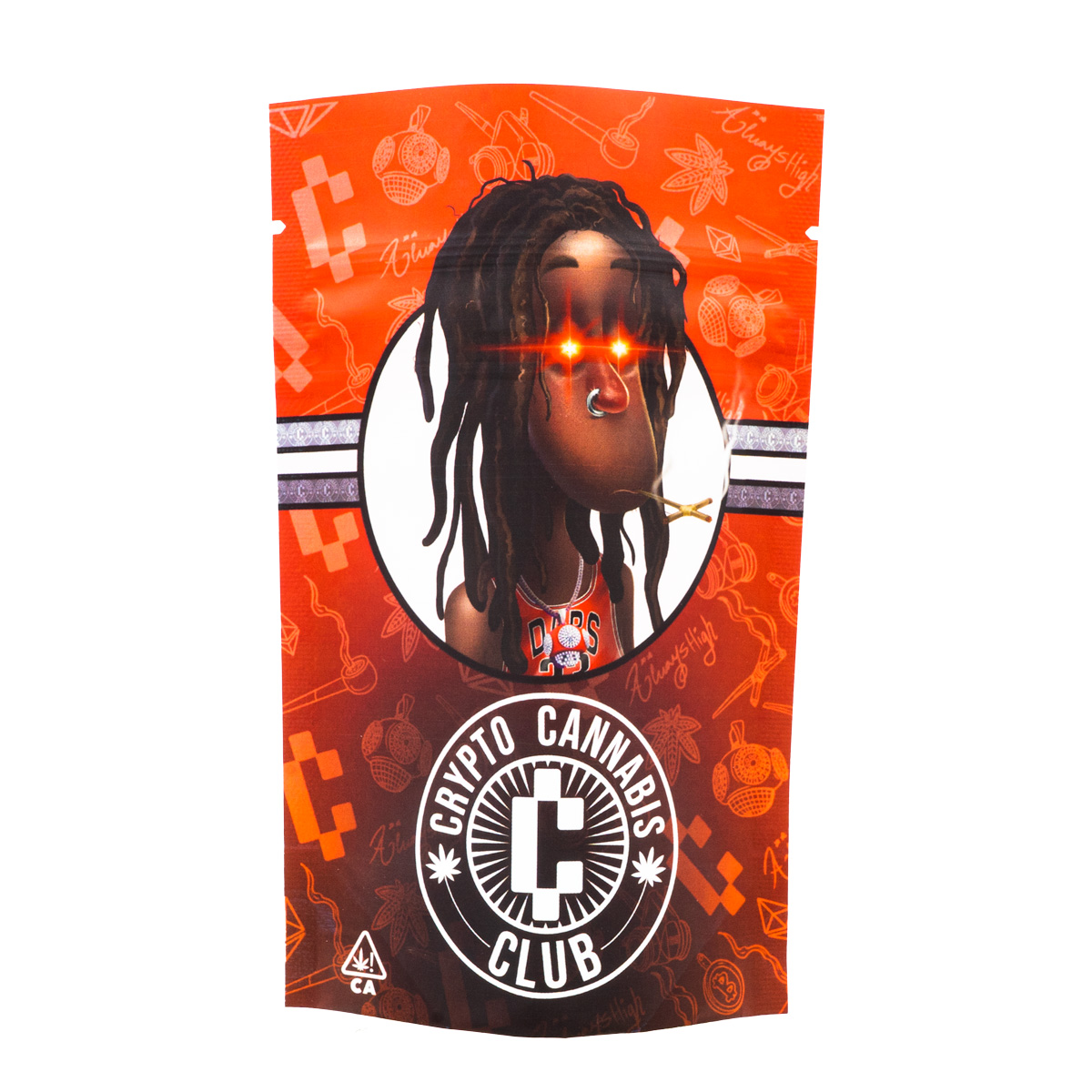 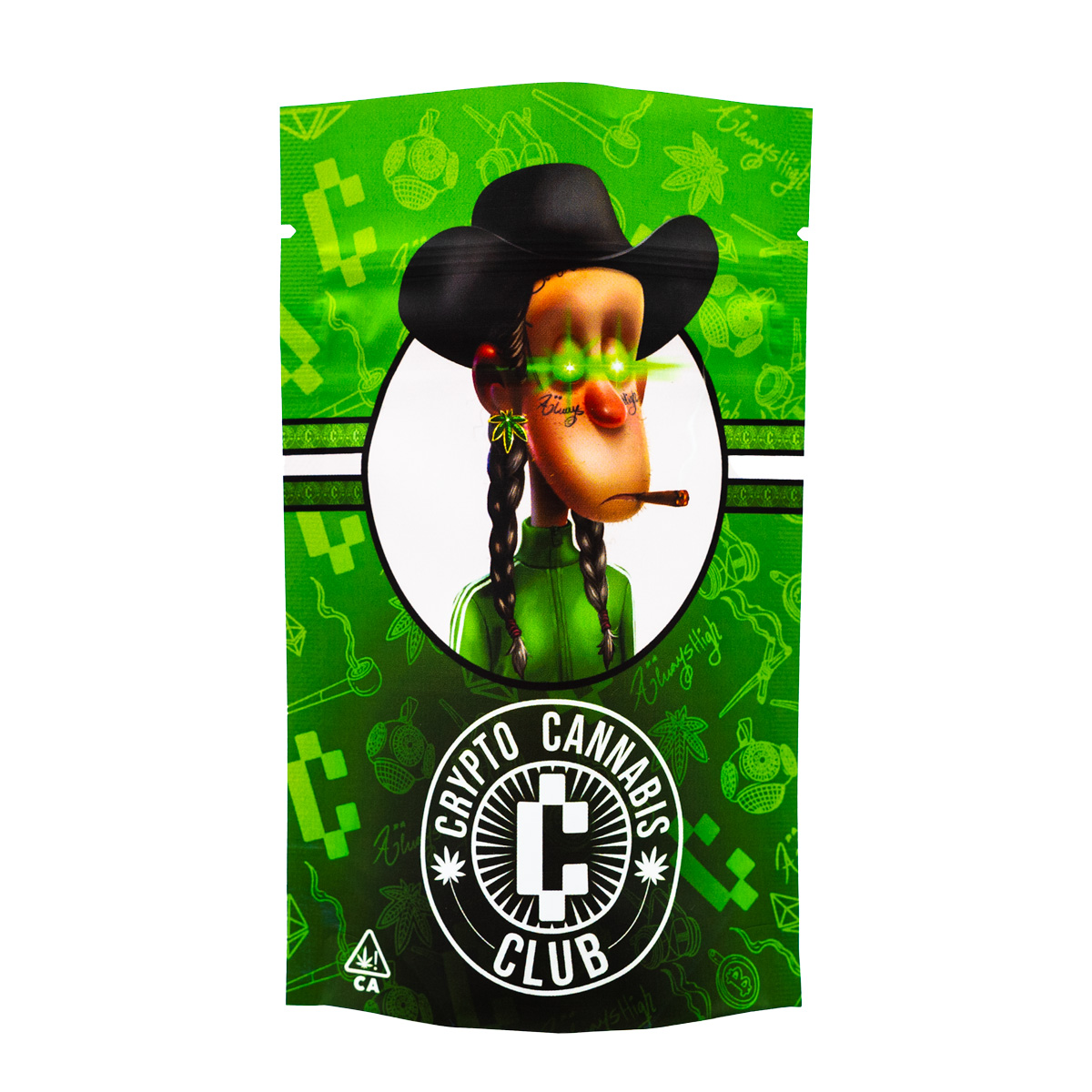 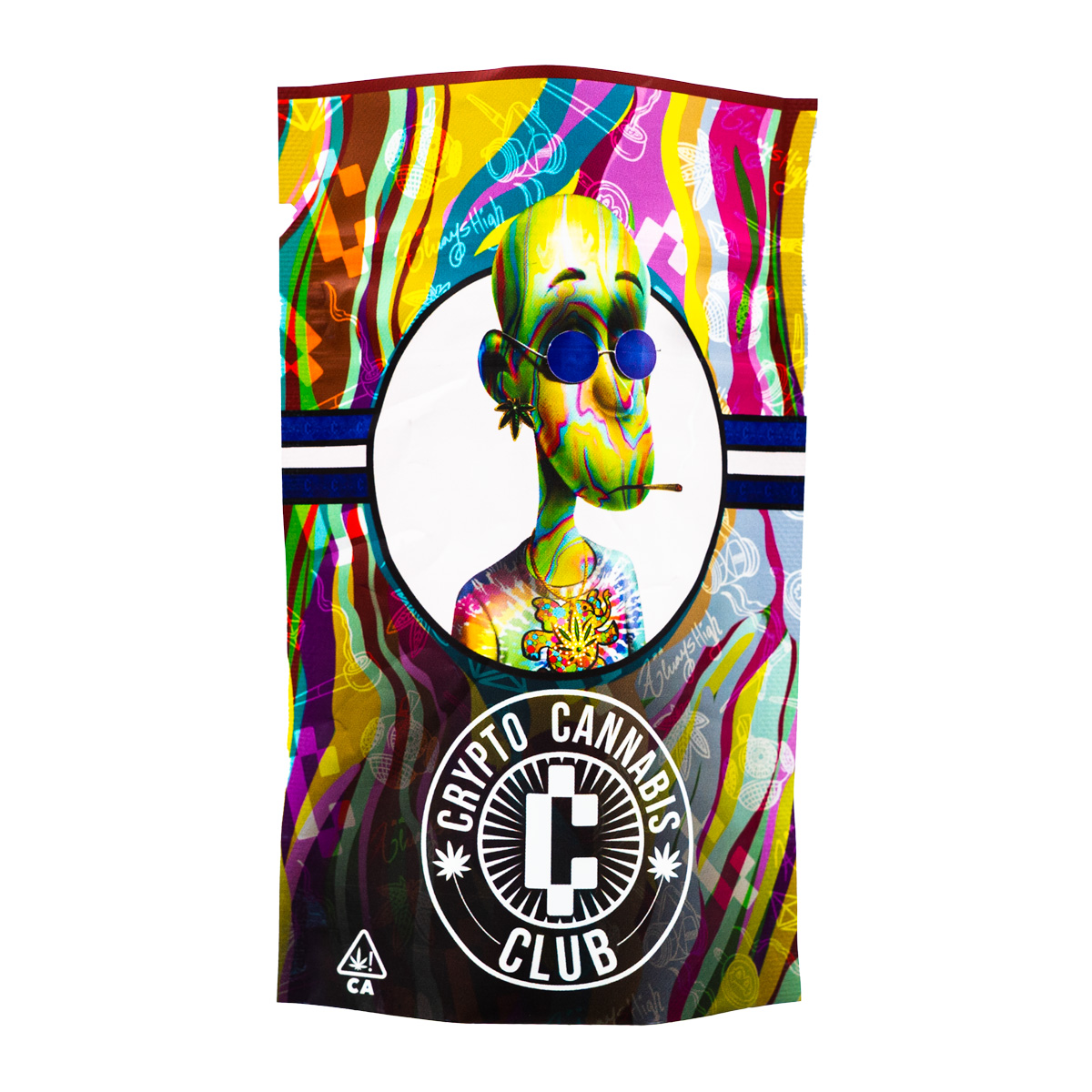